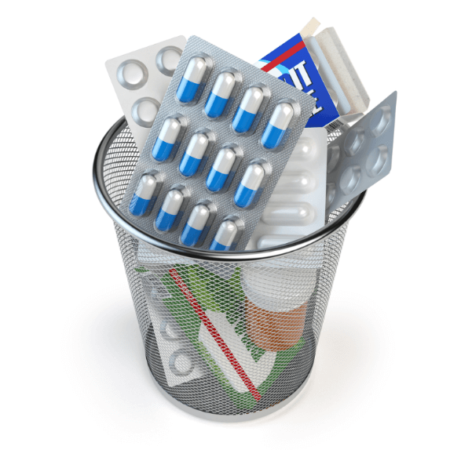 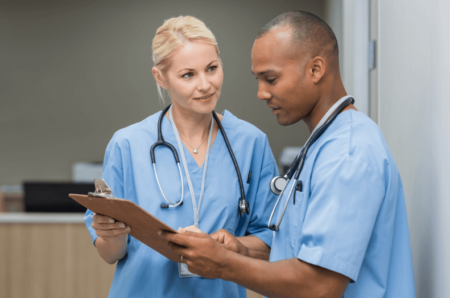 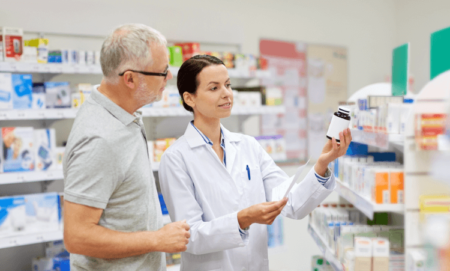 Pharmaceutical news: Despite debates about the impacts of Brexit, the pharmaceutical industry is less eye-catching than other sectors. The pharmaceutical sector in the EU has increased from €125 billion to €225 billion over the last 15 years. Employment in the sector has risen from 535.000 to 725.000.  Pharmaceuticals are very advantageous for the EU. Exports […]